Do you feel that you could do with a helping hand with losing stubborn fat around the belly, hips and under the bra strap? It can also be used on the arms, upper back, lower back and also below the buttocks. Then Cryolipolysis may be the treatment available for you. Body contouring is one of the most sought-after treatments. Due to the treatments being non-surgical meaning very little downtime. Cryolipolysis is also known as Fat freezing. Fat freezing is the new buzzword around the aesthetics industry.

Cryolipolysis, commonly referred to as fat freezing, is a nonsurgical fat reduction procedure that uses cold temperature to reduce fat deposits in certain areas of the body. The procedure is designed to reduce localized fat deposits or bulges that do not respond to diet and exercise. It is not intended for people who are obese or significantly overweight.

Cryolipolysis can give you a little extra help along with a suitable diet and exercise regime. 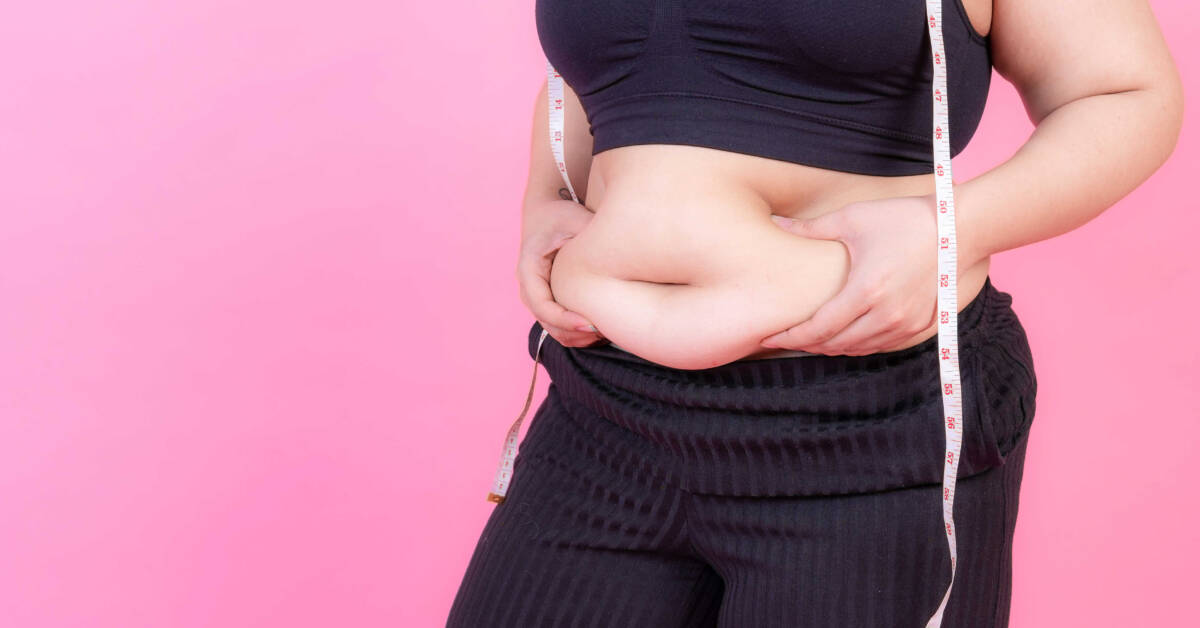 1902, Hochsinger produced the first report of adipose tissue and its sensitivity to cold injury

How does it work?

Destroying the actual fat cells means they can no longer store fat. It also sends a signal to the body’s lymphatic system, letting it know to collect the destroyed cells. This natural process takes place over several weeks and culminates once the fat cells leave the body as waste.

The proposed mechanism of Cryolipolysis includes intracellular lipid crystallization that contributes to delayed apoptosis. Lipids in the liquid state are not birefringent while solid lipid crystals exhibit strong birefringence, which is detectable under polarized microscopy (Coo sculpting, 2019).

Cryolipolysis targets and cools fat cells to temperatures that trigger cell death. There is no damage to the nerves or the surrounding tissues because the lipids in the fat as they crystallise at warmer temperatures than water in other cell types. Following the treatment, the fat cells will go into cell apoptosis which is cell death. Meaning these fat cells will be removed from the lymphatic system. This process can take time hence the results are seen over several months. This will cause the fat layer to be significantly reduced. The targeted areas will see the fat reduction within the coming weeks and months.  Treatments are usually spaced out in order to all the full reperfusion phase which is detailed below.

The phases of Cryolipolysis

Reperfusion injury is also called ischemia-reperfusion injury (IRI) or reoxygenation injury.
• Tissue damage is caused when blood supply returns to tissue (re- + perfusion) after a period of ischemia or lack
of oxygen (anoxia or hypoxia).
• The absence of oxygen and nutrients from blood during the ischemic period creates a condition in which the restoration of circulation results in inflammation and oxidative damage through the induction of oxidative stress rather than (or along with) restoration of normal function.

Associated with microvascular injury, particularly due to increased permeability of capillaries and arterioles that lead to an increase of diffusion and fluid filtration across the tissues.
•  Endothelial cells produce more reactive oxygen species but less nitric oxide following reperfusion, and the imbalance results in a subsequent inflammatory response.
• The inflammatory response is partially responsible for the damage of reperfusion injury.
• White blood cells, carried to the area by the newly returning blood, release a host of inflammatory factors such as interleukins as well as free radicals in response to tissue damage.
• The restored blood flow reintroduces oxygen within cells that damages cellular proteins, DNA, and the plasma membrane.
• Damage to the cell’s membrane may in turn cause the release of more free radicals.
• White blood cells may also bind to the endothelium of small capillaries, obstructing them and leading to more ischemia.

How does the procedure work?

The targeted area is measured by body callipers, and this determines if the area is suitable for Cryolipolysis. This is to see if the area that is to be treated is suitable and a measurement of the area will be recorded in the file. Before and after pictures are taken.

The machine will have an applicator that is used to freeze the layer of fat cells (adipocytes) underneath the skin. The area is cleaned first to make sure it is free of any sebum and body products. Once the cleaning has been done the therapist will apply a gel pad is applied to the area to protect the skin. Next, the fatty bulge is suctioned or vacuumed into the applicator’s hollow opening. You will feel a tugging or pulling sensation as suction is applied. These sensations, intense cold plus other possible sensations – tingling, stinging, aching, cramping – lessen after 5 to 10 minutes as the area becomes numb during the cooling down process. The fat layer is gradually cooled to the target temperature of between 30.2- and 39.2-degrees Fahrenheit.

It takes up to one hour to treat an area. After the area is treated, the applicator is removed. The area may be massaged for 5 to 10 minutes to assist with the breakdown of the fat cells. The massage is done deep and quick this allows the area to reach back to normal body temperature.

The benefits of having Cryolipolysis

The procedure is recommended only for people who are in good general health with no neurologic or orthopaedic problems and who are looking for “spot” fat reduction in specific areas of the body.

There is a risk that the skin surface may be irregular/not smooth after healing.

A course of sessions is required at regular intervals to see the most benefit from this treatment more than one treatment session is needed. Results may vary due to lifestyle and eating habits. Sessions are usually 6-8 weeks apart due to the treatment still working over a period of time.

Results are not evident immediately. Since fat cells are removed gradually from the body, it can take 3 to 6 months to achieve optimal results.

Side effects immediately after treatment may include the following:

How to Get Rid of Ingrown Hairs

Hirsutism – what is it?