Body Dysmorphic Disorder is a comorbidity of OCD; it is reported that the prevalence of OCD is up to 2.3% of the adult population; however, this can account for up to 5% of the population as some assessments give sub-optimal results or borderline results (Lack, 2012).  Body Dysmorphic Disorder and OCD are both mental health illnesses and the symptoms are cross-linked(Kohler, Coetzee and Lochner, 2018). OCD, like Body Dysmorphic Disorder, has two main categories as intrusive negative thoughts and ritualistic behaviours. Intrusive negative thoughts include contamination fears, the need for perfection, organisation and worries about self-harm to themselves or others (Fontenelle, 2010). Ritualistic behaviours known as common compulsions include the need to wash things several times, checking certain things before leaving the house and continually seeking reassurance (Lack, 2012 Malcolm et al. 2018). According to Lank (2012), 75% of people suffering from OCD have another comorbid disorder: anxiety, depression, self-esteem, and Body Dysmorphic Disorder. OCD has been ranked as one of the top ten most disabling diseases worldwide and is also considered the fourth most common mental health illness within Western Society (Yang et al. 2018). 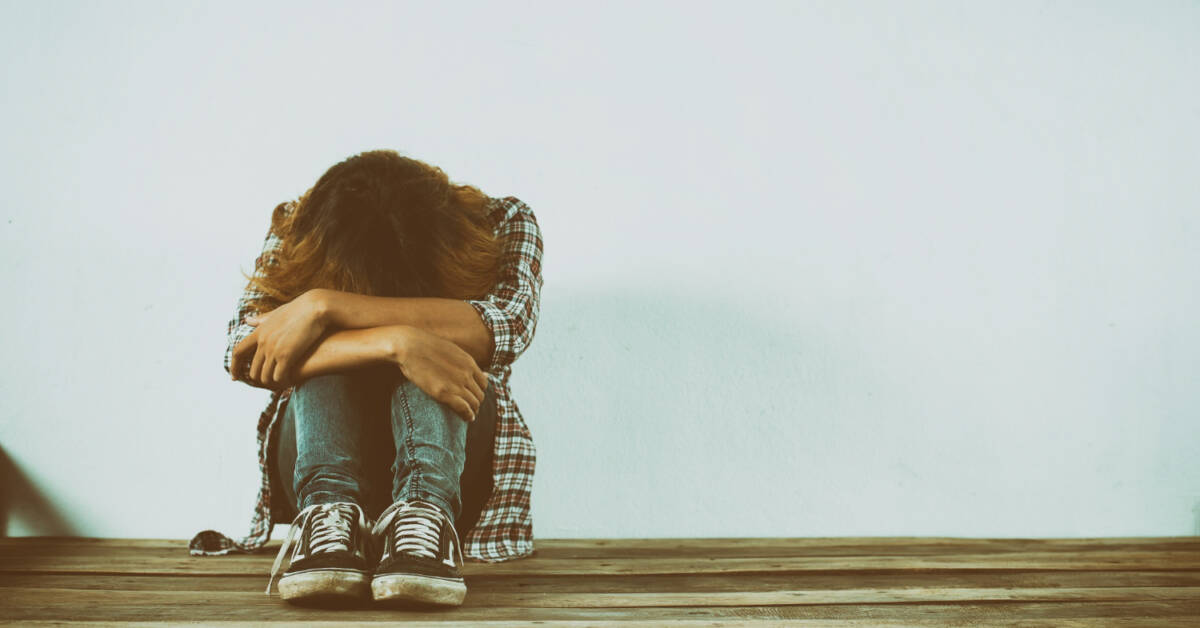 OCD symptoms usually start gradually but differ in severity from person to person; however, OCD causes lifelong effects and symptoms progress with stress-related life events (Pietrabissa et al. 2016). Research conducted by Ruscioet al. (2010) suggests that from the onset of OCD, it usually lasts up to 8 years and 9 months on average when seeking help. OCD has a negative impact on work-life, social life and family relationships, OCD can also cause severe anxiety and depression, leading to suicidal tendencies or suicide (Pietrabissa et al. 2016). These suicidal tendencies are related to OCD, as the sufferer cannot mentally cope with intrusive thoughts in their mind. OCD suffers may strive for perfection in daily tasks that are timely and impact their quality of life (Yang et al. 2018). Studies have shown OCD sufferers have a low quality of life with 73% of people having impaired family relationships due to OCD, 58% suffering from low academic results, and 48% were chronically unemployed due to OCD (Srivastava et al. 2011).

Celebrity attachment can lead to celebrity worship and as per the Tripartite influence Model (Thompson et al. 1999, cited in Auer, 2020), media has a significant impact on an individual when seeking cosmetic surgery as a social comparison to celebrities leads to body image dissatisfaction and the common compulsive behaviours with Body Dysmorphic Disorder and OCD make the perceived flaws more noticeable to the individual (Sansone and Sansone, 2014). Celebrity attachment and celebrity worship is usually formed when individuals are unable to secure loving relationships within their home life, and they look for these relationships within celebrities (Collinson et al. 2018). Body Dysmorphic Disorder and OCD causes are often from traumatic life events such as bullying, body shaming, peer pressure, social media and family pressures (Long, 2019). There is no definite cause of Body Dysmorphic Disorder and OCD on how the onset progresses, but psychologists believe it is through a deep-rooted traumatic life event (OCD Organisation, 2020).

According to Long (2019), it can be challenging to identify clients with Body Dysmorphic Disorder and OCD within an aesthetics clinic, as stated by Egan (1994, cited in Hough, 2014) the consultation should use many skills including verbal and nonverbal. Interpersonal and intrapersonal skills are both used within the consultation process to gain a deeper level of understanding of the client’s concerns and feelings.  According to Bewley and Dimitrov (2015), psychological screening questionnaires may be useful when identifying Body Dysmorphic Disorder and OCD such as the Body Dysmorphic Disorder dermatology questionnaire and the Yale-Brown OCD assessment.

Underarms + bikini
Belly line FREE!
Series of up to 6 laser hair removal treatments for three parts of the body.